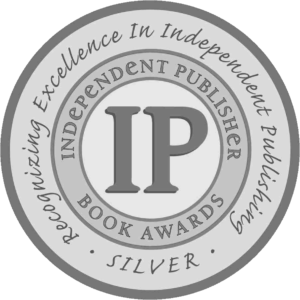 Lucyk-Berger’s writing is stunning. She rings lyrical beauty out of experiences that shatter the soul.
Malve von Hassell

Kiev. 1942. Larissa is a renowned embroiderer, surviving in occupied Ukraine as a seamstress in her ruin of a workshop. When an SS officer arrives to order a traditionally embroidered Ukrainian shirt, Larissa uses the opportunity to create a piece of art from her handiwork. Threading together the history and the horrors between the two enemies, she finds a way to express her defiance toward the Nazis and the local collaborators. But at what price?

Prepare yourself for an unforgettable journey behind the Second World War’s eastern front. Six short stories, based on the author’s family’s true accounts, will put you alongside painters and poets, partisans and dissidents, as they navigate through Ukraine’s war-torn landscape on a harrowing escape from tyranny.

Read an excerpt now
Buy Paperback
Buy Ebook
Buy Audiobook
…this book is exceptional. I cannot praise it highly enough. These stories are profound, well-written, and beautifully told.
Pamela Allegretto The Bridge of Sighs and Dreams 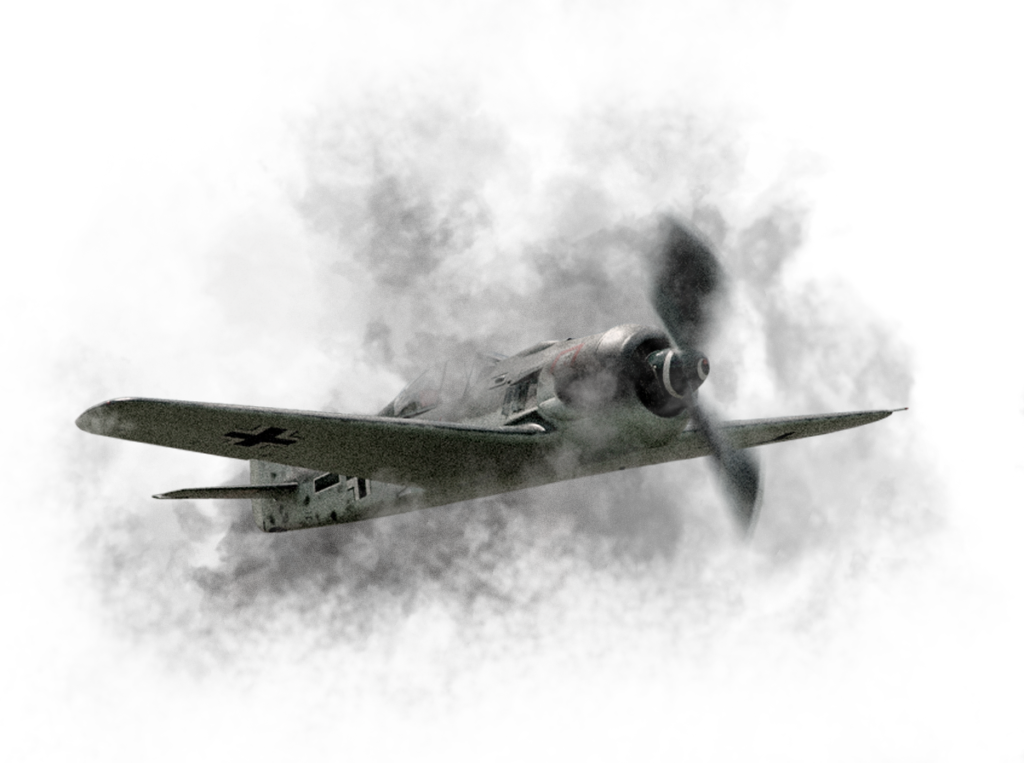 The Title Story of the Collection

from Souvenirs of Kiev

The Herr Oberst came to me on a sunny afternoon just a week ago. I was tucking in the tails of my headscarf and eyeing the work I had in my studio: one embroidered shirt for a Wehrmacht soldier, who I have since heard terrorizes the civilians when he’s drunk; another blouse, still sleeveless and with no embroidery, hung on the wooden makeshift mannequin. That one was for the German woman, who had transferred to Kiev to be near her boyfriend. She came to me, all dressed up in city clothing from the west and toting a pair of miniature Spitzes on leashes. She cooed to them as if they were precious, innocent children. The urge to kick them all—the woman and the dogs—was something I still have not come to terms with. Years ago, I would never have thought like this. Years ago, we lived in a fairytale.

The Herr Oberst appeared in my workplace wearing a smart uniform. His dark hair was carefully groomed and parted to one side. His features were handsome but his gray eyes cut right through me. A schuma was also with him, a policeman I recognized from earlier years whose name is Chovnik. Ha! He calls himself one of us—nashi—but he is a rat! When the Bolsheviks ran this city, he licked their shoes with glee. When the NKVD ran rampant, he led one of their squads. Now, with Kiev sealed off by the Germans, he slobbers on the boots of the Nazis. Anything for a piece of bread these days, which is as accessible as diamonds are to peasants.

He wanted one of my shirts, the German officer explained. Loot for the conquerors, I thought. What our traditional dress is to us—a symbol of identity—has become a novelty item in high demand.

For whom did he want the shirt, I asked.

For himself, he told me through the schuma interpreter, to be personally fitted and embroidered on the finest linen.

In bare feet, I took the Herr Oberst’s measurements. He stood proud and still, as if he were being fitted for a suit by an Italian tailor and had reason to display his colors. His freshly shaven face gleamed the way his freshly licked boots did. These Germans! They take pride in their appearance but when we are on the streets, waiting for the infrequent trams, they do not see us. They pick their noses or pull their pants down to urinate on the sidewalks as if we are not there.

To measure for a shirt, I may start at the base of the neck and then across both shoulders. That’s how I started with the German officer. Avoiding his eyes—avoiding looking at his face entirely—I moved to his front and pulled the tape from the collarbone to just below the beltline. I am a professional. Measuring men does not bother me but at that moment I was more than aware of his belt. The black cross. The Latin letters. I was aware of what lay below that belt, and my hand shook. Not from curiosity, or desire. From fear. Fear of the killer instinct within each of us. Our intuition rarely fails us, and I have crossed borders I never dreamed of in order to survive. You learn to depend on your intuition and—when you have nothing else—on your intuition alone.

When I was finished, I looked up at the schuma, who tapped his baton into his other hand, pursed his lips and strode around my ruin of a workshop, wearing a path around the Herr Oberst and myself. I had no doubt he was ready to use it if need be. For what, it didn’t matter. They never need a reason.

I noted down the two measurements and snapped the tape’s edge between my fingers. Perhaps my movements were too sudden but when I reached up on tiptoe to wrap the tape around the Herr Oberst’s neck, he jerked back. It was only a second. His eyes lost that steely confidence; they fired repulsion at me. Fear. My breath caught in my rib cage. I thought I might faint. Behind me, the schuma moved, but the German composed himself, raised a hand, and gave me the slightest nod. As I proceeded to measure the size of his collar, I knew that, as I reached for his neck again, we were all thinking of that lamppost across the street. We were all picturing that boy the Nazis had hung there last week.

Listen to Jon Dixon's narration of

An Inventory of Mercies

A Story from the Collection

SHE WANTS HER HOME.
HE WANTS CONTROL.
THE FASCIST REGIME WANTS BOTH.

Dive into the little-known history of Italy’s South Tyrol and discover what lies beneath the surface.