So, what in the series is true and what has been “manipulated” for the sake of story in the Reschen Valley series? 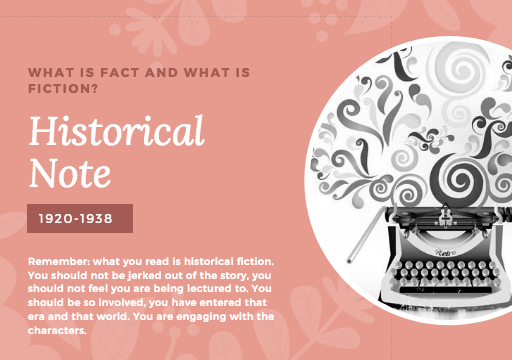 Here’s a list of decisions I took in developing the world, the characters and the plot of this tragic story: 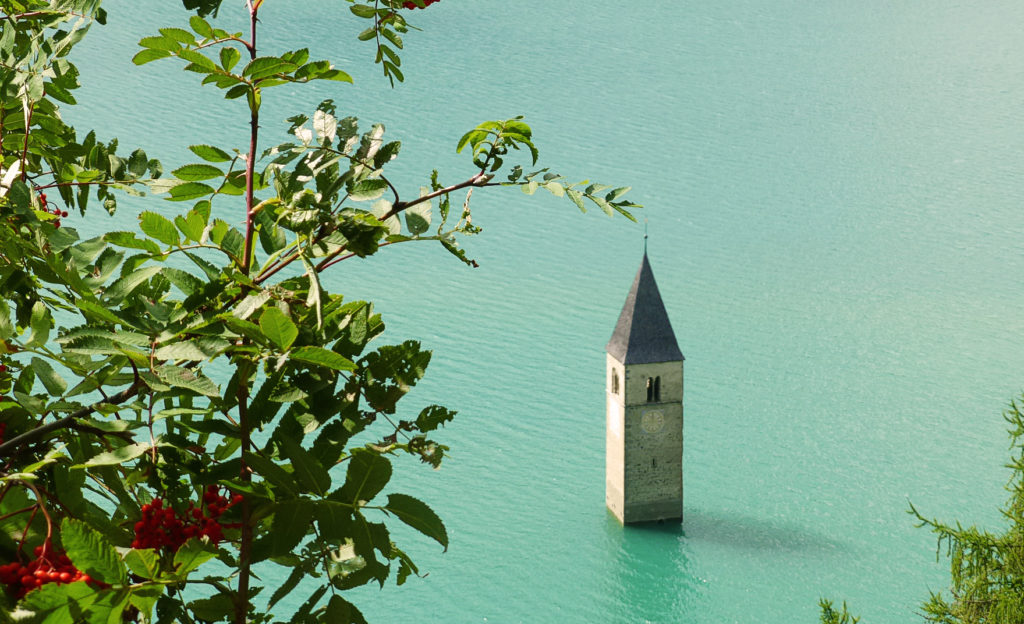 Got a question about the series? Want to know other specifics? Email me! I might add them to the notes!